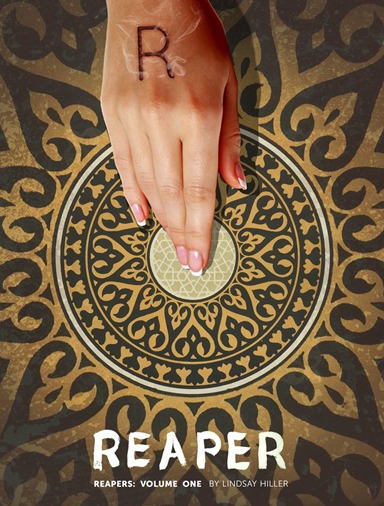 Jenna Waters will do anything to escape her life as a Reaper, to never spend another night pulling vile memories out of the minds of Noblemen… But she goes too far when she steals a forbidden memory and must run from everything she's ever known.

Only when Jenna finds herself in a prison cell with a death sentence does she discover how valuable her skill really is. But when an army marches on her Kingdom, can Jenna find the strength to save the people, and the Prince, who condemned her? 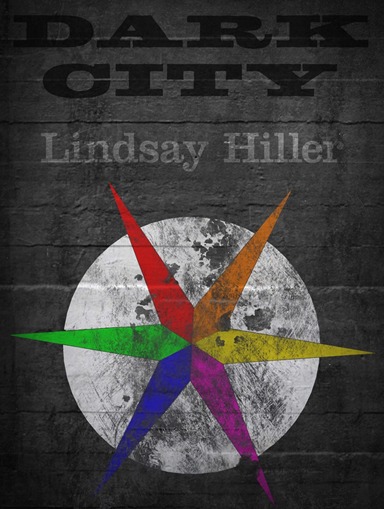 In their lust for power, Arkin’s rulers imprisoned its people inside the city walls and left them to die. Now, a century later, fifteen-year-old Raina struggles desperately to keep her sister safe inside the slums. But when Arkin’s rulers try to kidnap Raina, she discovers she has the ability to harness a mystical, forbidden power.

A secret society rescues Raina and teaches her to use her powers. With the help of Jaren, her handsome trainer, Raina transforms from timid street urchin to warrior and her eyes are opened to Arkin’s history of brutality and deception. As her powers grow, she must choose between protecting her sister and fighting to free her city.

When she finds herself the leader of the most powerful team of rebels in Arkin’s history, Raina is swept into a world of secret missions, torture, betrayal and romance. Eventually, Raina must face the most terrifying question of all: can she be the hero everyone is waiting for?

Follow Jenna and Weston as they search for Lessie and prepare for the arrival of the Man in Black Armor in volume 2 of the Reapers series: Caster.

Lindsay Hiller is the Bestselling Author of the Young Adult Fantasy Novel REAPER, and upcoming Novels CASTER and DARK CITY.